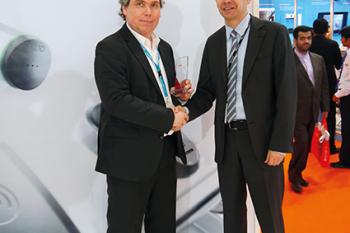 Late in 2013 Salto Systems launched Clay by Salto a new IP door controller working wireless via 3G. The product was introduced first in the Netherlands and the UK, where... 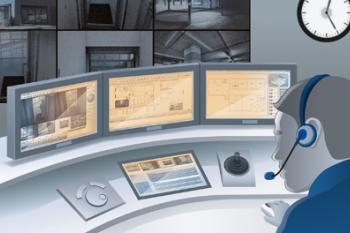 Again it was a neck-and-neck race for the GIT SECURITY AWARD 2014. Only three products in each of the five categories could win: Those ones the most readers were voting...